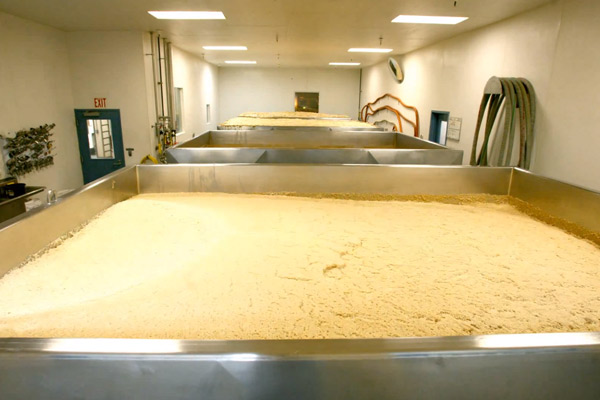 Usual position of the opened fermentation vats in a brewery : 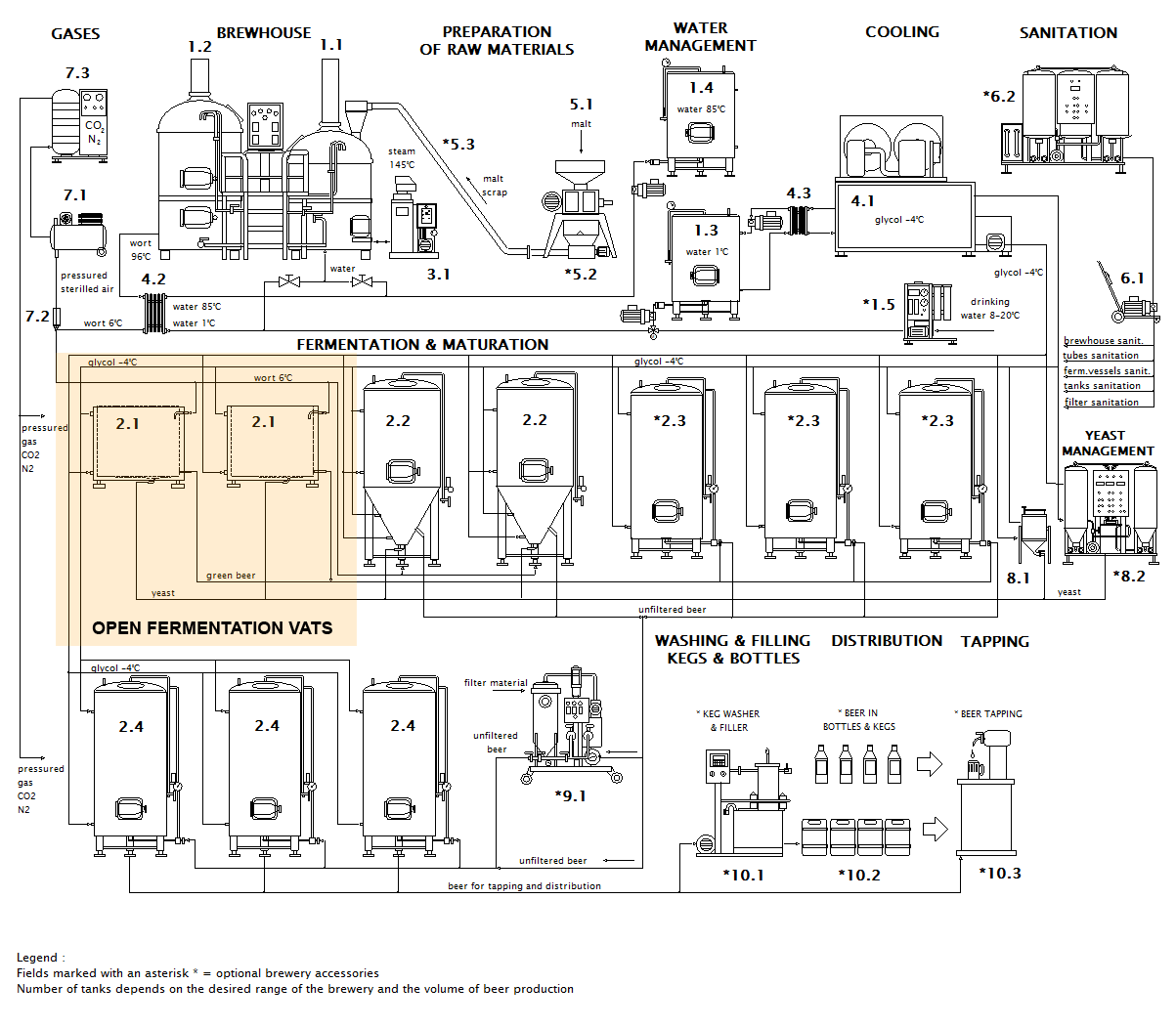 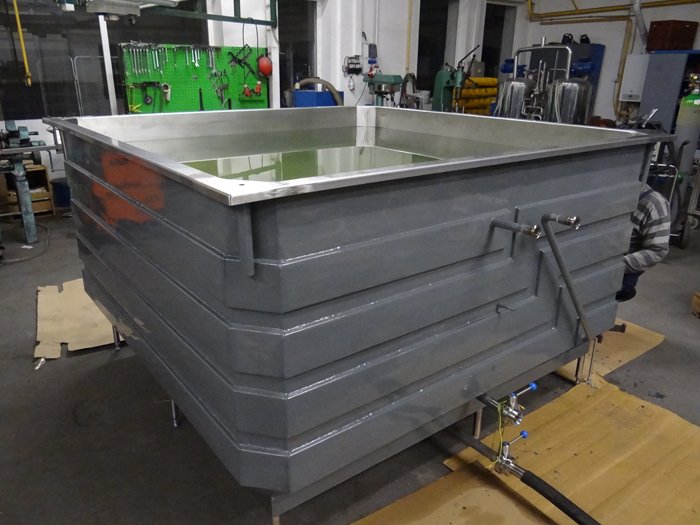 Opened fermentation tanks, located usually in separated fermentation room that is dedicated only for the primary fermentation of beer, are a specialty of traditional Czech brewing. Foreign beer manufacturers rarely use these fermenting pots, and if they are, they are usually purchased from Czech manufacturers.

Fermentation of beer in open fermenters (“open fermentation”) is based on centuries-old traditions of brewing beer not only in the Czech lands. In containers of similar construction (previously not stainless steel but often wood, concrete, ceramic or enamel), beer was produced at the beginning of the historical development of the brewing craft beer. Especially the smallest breweries are traditionally equipped with opened beer-fermentation vessels,  to preserve the original recipes and the taste of beer at the same time as most modern breweries have long been using closed stainless steel tanks for main fermentation.

Why opt for an opened fermentation of beer ?

Notwithstanding the respect of tradition, the main advantages of beer production in open fermenting vats include:

What do you need to prepare for?

What happens after the end of the main beer fermentation?

Upon completion of the main fermentation process in open fermentation vats (this takes usually 5-12 days depending on the type of beer), the beer is pumped using the pump into the beer maturation tanks. This is where the stage of the long time maturation of beer, takes place here (typical for lager beer type). During this time the beer maturates for about 2-15 weeks depending on the type of beer, and the beer is saturated with the naturally occurring carbon dioxide (during secondary fermentation) to obtain the resulting form and taste of beer. 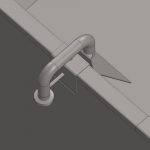 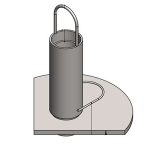 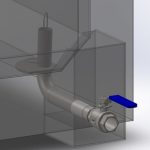 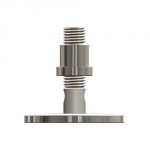 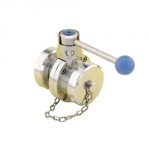 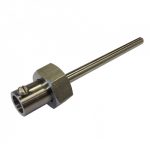 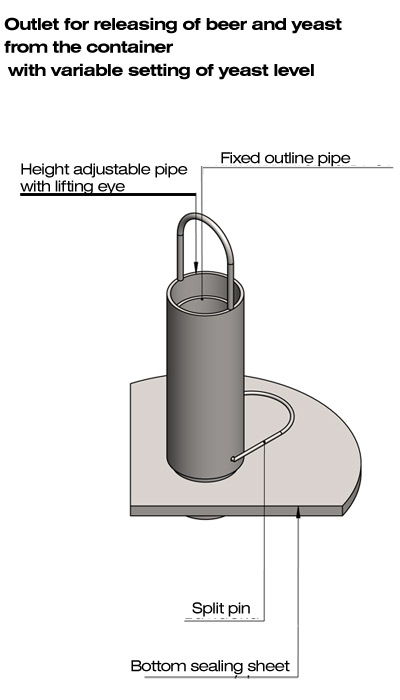 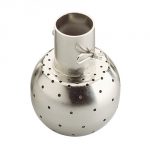 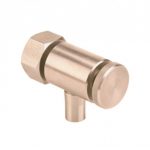 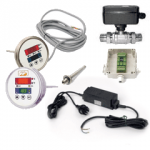 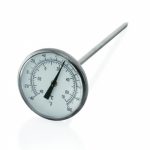 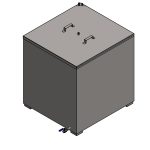 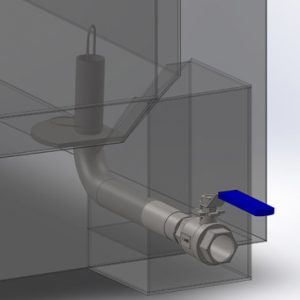 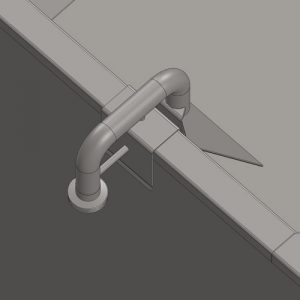 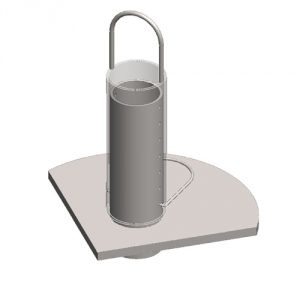 Opened fermentation vats cooled by liquid, with insulation or without insulation

According to customer requirements, we supply open fermentation vats in these variants in terms of cooling and insulation: 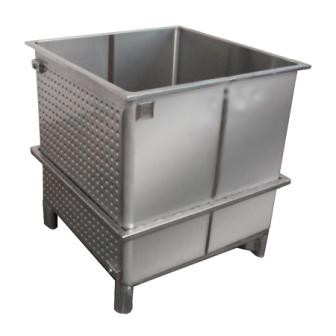 The most commonly used open fermenting vats are cheaper than the isolated vats, both of which are always liquid-cooled. The tanks contain duplicate cooling channels through which cooling water or glycol flows. The tanks have no insulation and the outer sheath. Tanks should be placed in an isolated room or in an isolated box where there is no excessive heating of the tanks by air.

Their advantage is the relatively low purchase price, the disadvantage is higher energy consumption when cooling tanks, and also the need for a more efficient water cooler than for isolated tanks. 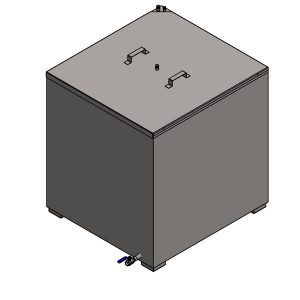 Isolated liquid-cooled open fermentation vats are a professional solution for all breweries for which operating costs are the first requirement.  Tanks contain duplicate cooling channels through which cooling water or glycol flows. Tanks have walls insulated with PUR foam (for extra charge also insulated bottom) . The outer sheath covers insulation and forms a clean stainless steel tank design. Tanks can be placed in a non-insulated room, because the insulation ensures their protection against unwanted leakage of temperature to the surroundings of the tank.

Their advantage is the low electrical power consumption, the need for a less efficient water cooler, but also the comfort for human service that may not work in a cold environment.

Dimensions of opened fermentation tanks can be customized to customer requirements. The aspect ratio of the tanks can be selected from several variants according to space dispositions of the room.